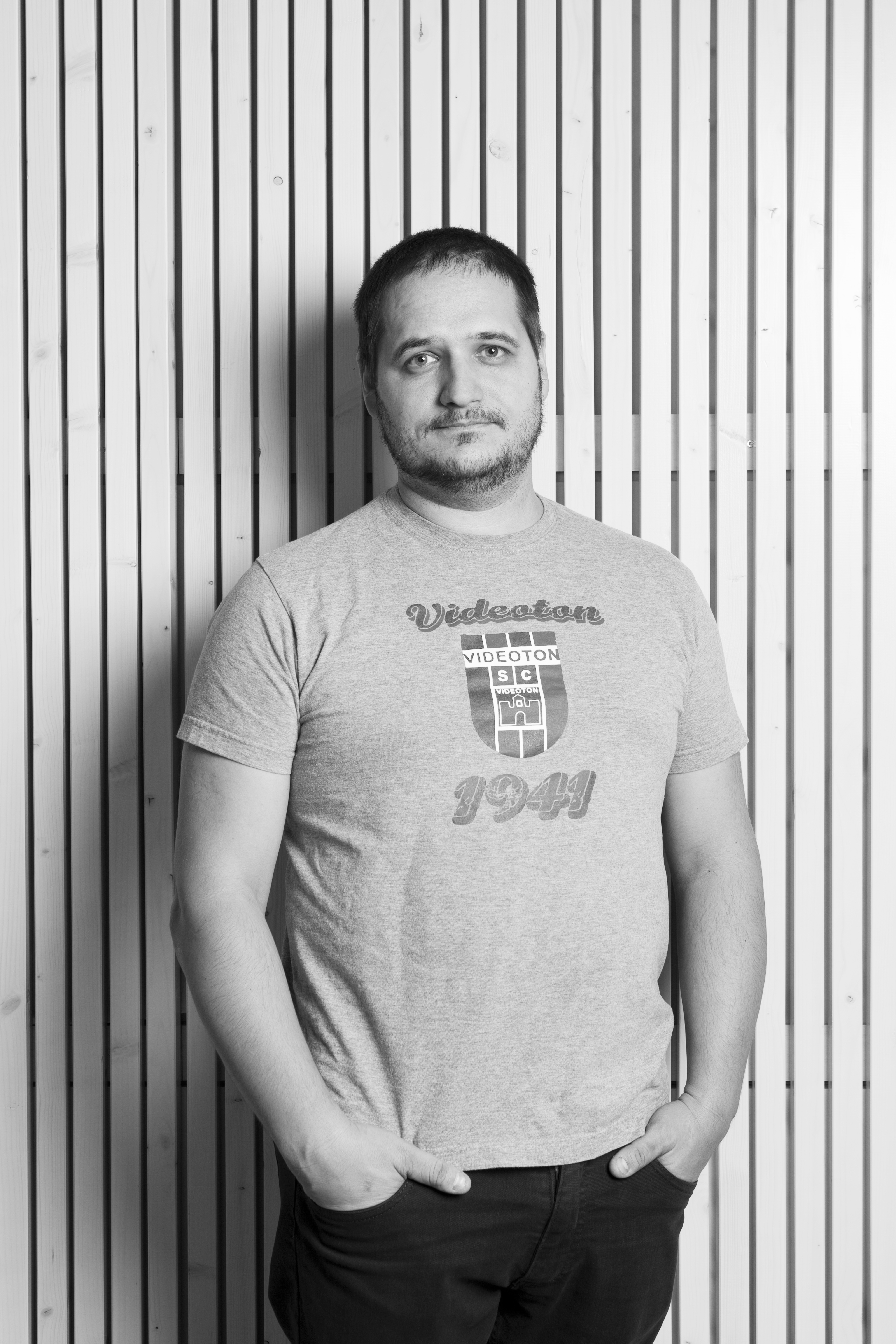 In 2003, after graduation, I was hired to a biologist position in the Department of Ecology at Szent István University (Budapest, Hungary). Since 2006 I worked there as a junior research fellow. I completed my PhD at Debrecen University in January of 2010.

Prior to my PhD, I studied the ecology of woodlice (Crustacea, Isopoda) assemblages and I’ve also contributed to a better understanding of the isopod fauna of e.g., Hungary, Slovenia as well as Finland.

I’m particularly interested in biodiversity of the urban soil fauna. In my PhD thesis I showed how urbanization affects isopod populations in two GlobeNet sites: a town in Denmark, and another in Hungary.

Urban isopod assemblages in temperate Europe are greatly distinct from rural ones. Cities, given their biotope heterogenetiy, harbour a great number of exotic species while provide shelter to many tolerant native species as well. This often leads to an increased species richness in cities.

What we do not know is the functional effect of this increased species diversity of urban macro-invertebrates (both native and exotic) in cities, where the soil and vegetation have been greatly modified by humans. This phenomena has turned me towards functional ecology of urban soil macro-invertebrates. Recently I started to study litter degradation, and ecosystem services of urban macro-decomposer communities.

Teaching
Between 2004 and 2008 I taught ecology-related courses. During the past few years I’ve been responsible for the course ”Zoology” and several practicals on soil invertebrates. I lead the summer field course for BSc freshmens since 2004.

Miscellaneous
I take part in a Finnish – Hungarian oral history project, started by myself and my partner: we have exhibitions, write articles and occasionally show up in the Hungarian media. I love cooking, good books, watching movies and soccer games. I’m a proud father of our little daughter.